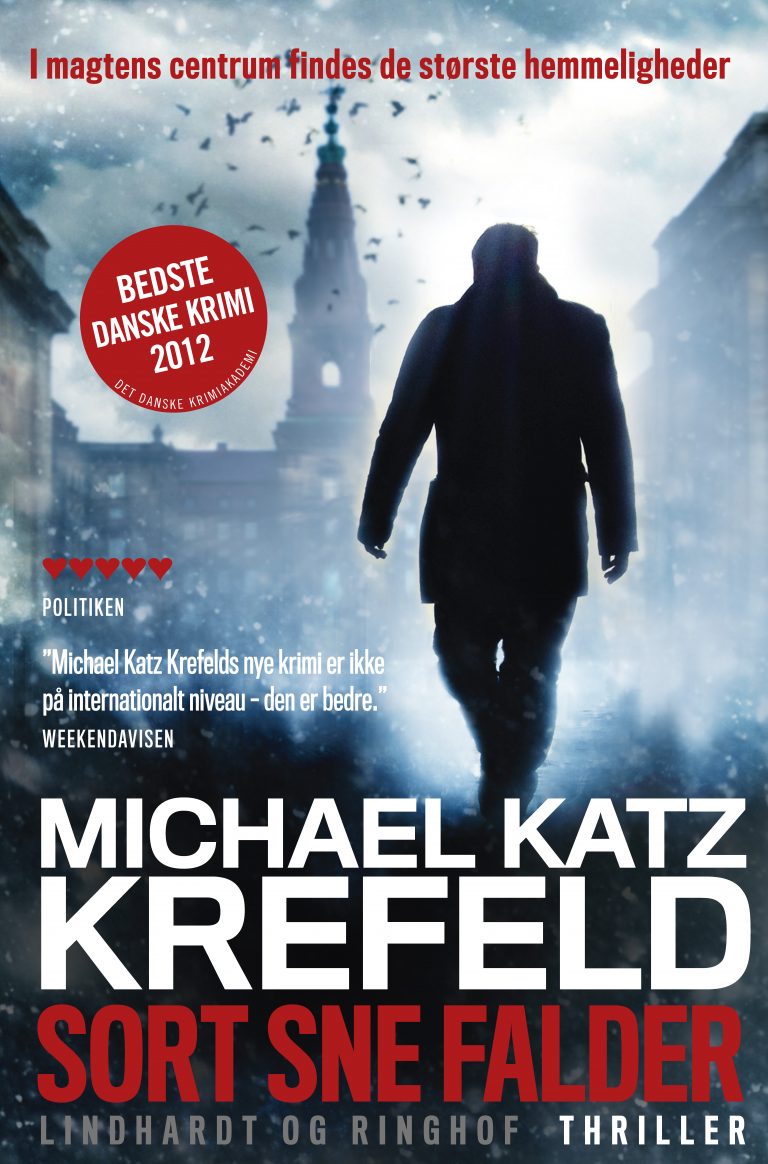 Scandal-ridden politician Peter Levin becomes the victim of an assassination attempt, and thus turns a crushing election defeat into a sympathy victory for the small Danish centre party The Democratic Coalition. The party gets the power to choose the country’s next prime minister.