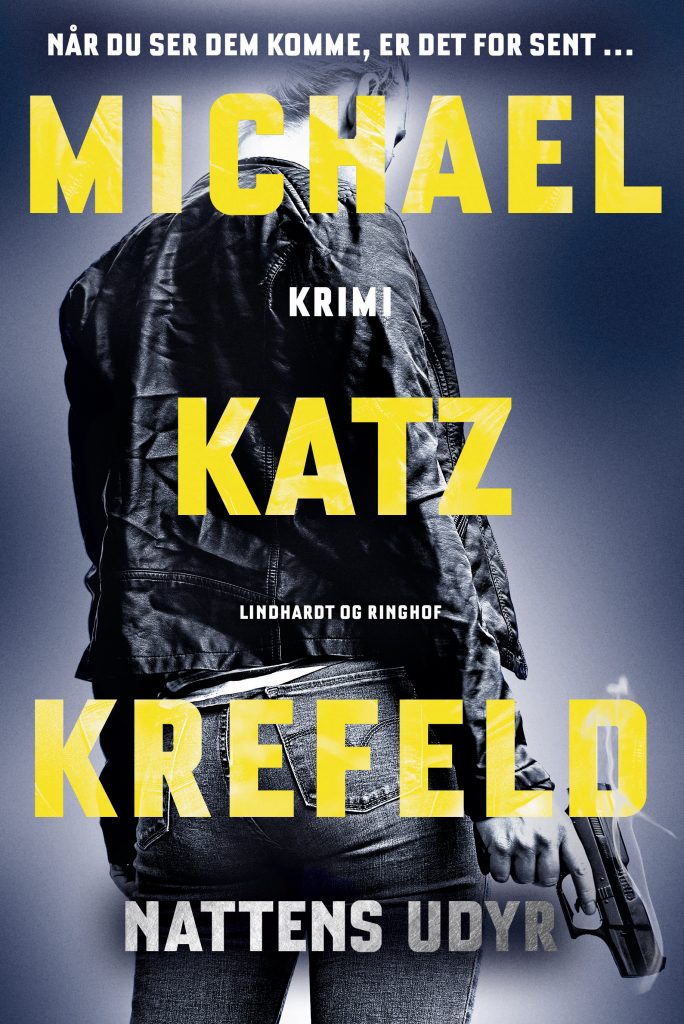 A series of bestial murders of women shakes Denmark and sets fire to the internet and the media. The killings lead back to an old rape case, which brings together a group of men with a fierce anger towards women.

In her investigation, Police Commissioner Cecilie Mars gets on the trail of a secret company, and she quickly discovers that the law is not enough if she is to stop the perpetrators. But her cash and uncompromising style quickly creates new enemies – both in the police leadership and at home in the Northwest, where the gang war is raging and Cecilie herself is suspected of murder. Suddenly, she finds herself as a possible prey and trophy for a brutal anger.

Nattens udyr is an independent sequel to the critically acclaimed bestseller Mørket kalder. A big city crime with the hard-hitting Cecilie Mars.