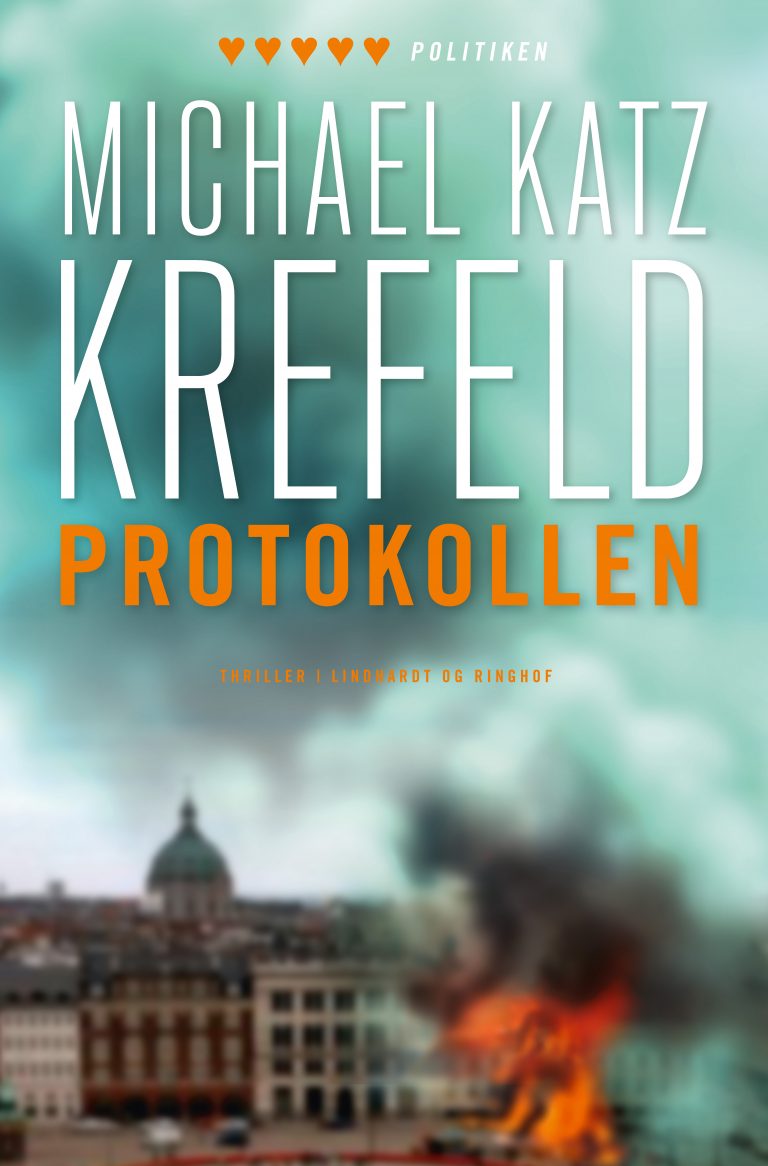 A car bomb kills twenty-three people in a fashionable restaurant in central Copenhagen. Everything points towards a terrorist attack, but no one has claimed responsibility yet.
Nikolaj Storm, head of PET’s unit for contra-terrorism, is put in charge of the investigation. Along with his newly formed task force, he attempts to track down the perpetrators, but at the same time he is ridden by guilt for not having prevented the attack.

“Bravo, what a terrorist-thriller” – POLITIKEN